Have you been charged with assault and battery? You can defend against the charge in court, but you must first make sure you understand your charge and its associated penalties.  For the best legal counsel and defense, contact J. Madison PLC!

The J. Madison legal team has years of experience with assault and battery cases. J. Madison PLC will work side by side with you while preparing for and during your trial to try to get you the best outcome possible.

What is Assault and Battery?

The definition of assault and battery is incredibly important, and many people misunderstand what the phrase “assault and battery” means. “Assault” and “battery” each mean something different. A “battery” is an unconsented touching; done in a rude, angry or vengeful manner,  while an “assault” is the act of putting a person in a reasonable fear of an imminent battery. In Virginia, an assault can occur at the same time as a battery, or it can occur without the battery ever taking place. Where the battery never occurs, the offense is generally referred to as “simple assault.”

Charges Related to Assault and Battery

There are a variety of other criminal charges that may be relevant to an assault and battery charge, which usually fall under Title 18.2, Chapter 4, Article 4 of the Virginia Code. The circumstances of your case—such as how the assault and battery was carried out, the degree of injury sustained, and who the victim is—will determine your specific charge.

The penalty for assault and battery can vary depending on which of the above charges are related to your case and if you are a repeat offender. Typically, an assault and battery charge is a class 1 misdemeanor and carries a maximum of 12 months in jail and a $2,5000 fine. If the assault and battery case involves more serious circumstances such as strangulation or malicious wounding, the charge can be increased to a felony, with between 5 to 20 years in prison and a much heftier fine.

Typically, the courts are more lenient with first-time offenders, but this depends on the individual circumstances of each case. Whether you’re a first-time offender or not, assault and battery can have serious consequences and you should prepare a strong legal defense.

Defending Against an Assault and Battery Charge

If you’re charged with assault and battery, you may be able to use a few defenses to have the charge dismissed or lessened. If you can prove that your act of assault and battery was committed in self-defense, for example, you will likely receive a more favorable outcome.

J. Madison PLC is a law firm in Northern Virginia that provides both employment and criminal legal defense services. Our attorneys are experienced, compassionate, and will make you their number one priority at every step of the way.

If you have an assault and battery or related charge, arm yourself with the best legal defense possible. Contact J. Madison PLC today at (703) 910-5062. 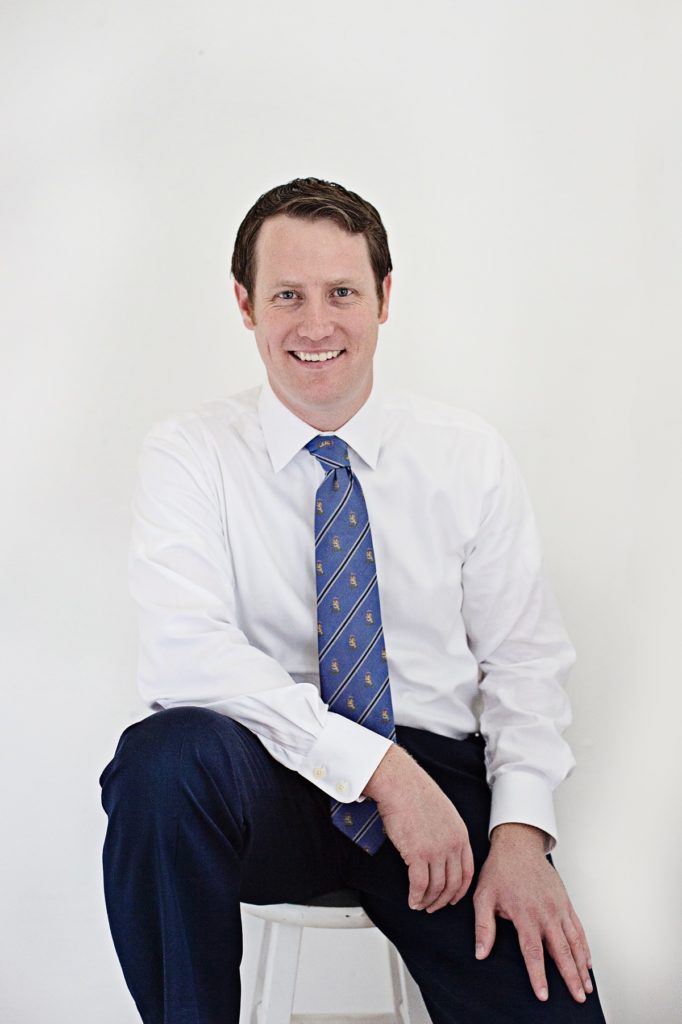